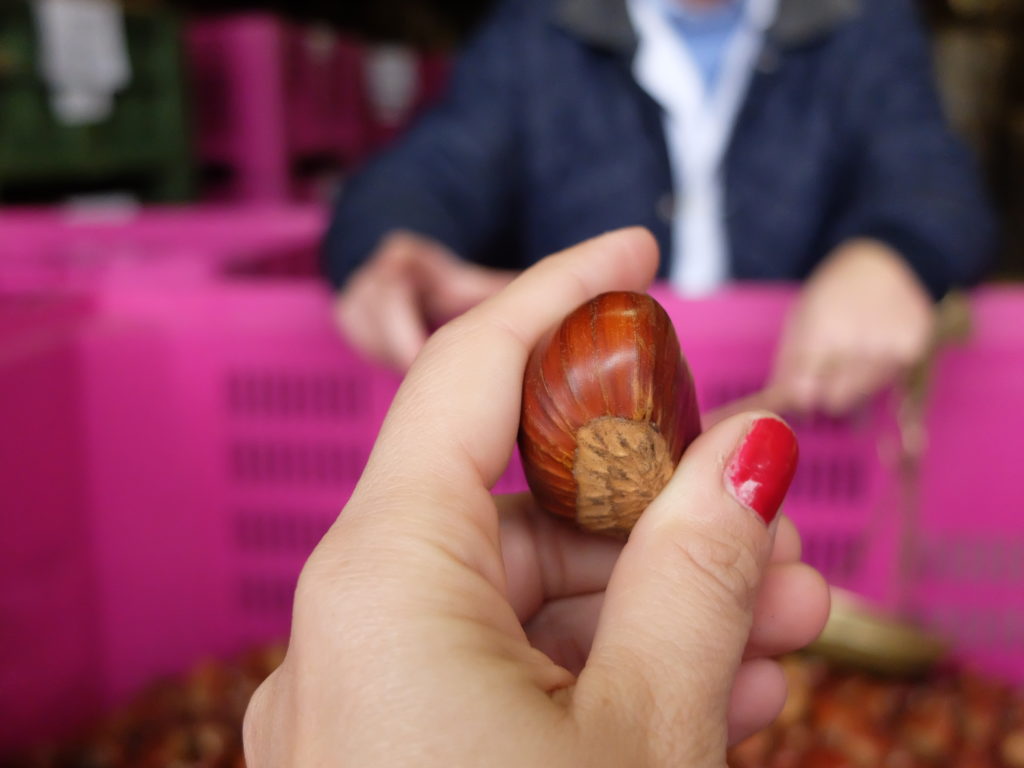 Marrone, I love you: the Sagra delle Castagne di Marradi

The town of Marradi is renonwed all around the globe for the production of the solo-called Marron Buono di Marradi: it’s an equisite and selected chestnut, much appreciated for its large size and high quality. Every year in October the Marroni chestnuts are celebrated with the Sagra delle Castagne: this local fair is held every sunday of October and it’s the perfect place to buy and taste any kind of food made with chestnuts!

It’s one of the most famous chestnuts fair in Tuscany and Italy, as well as one of the oldest. It could also be reached from Florence by train and once per year by steam engine train. During this period we organize special brunch and lunch to taste our chestnuts’ tasting menu. Follow our Facebook Page for more details. 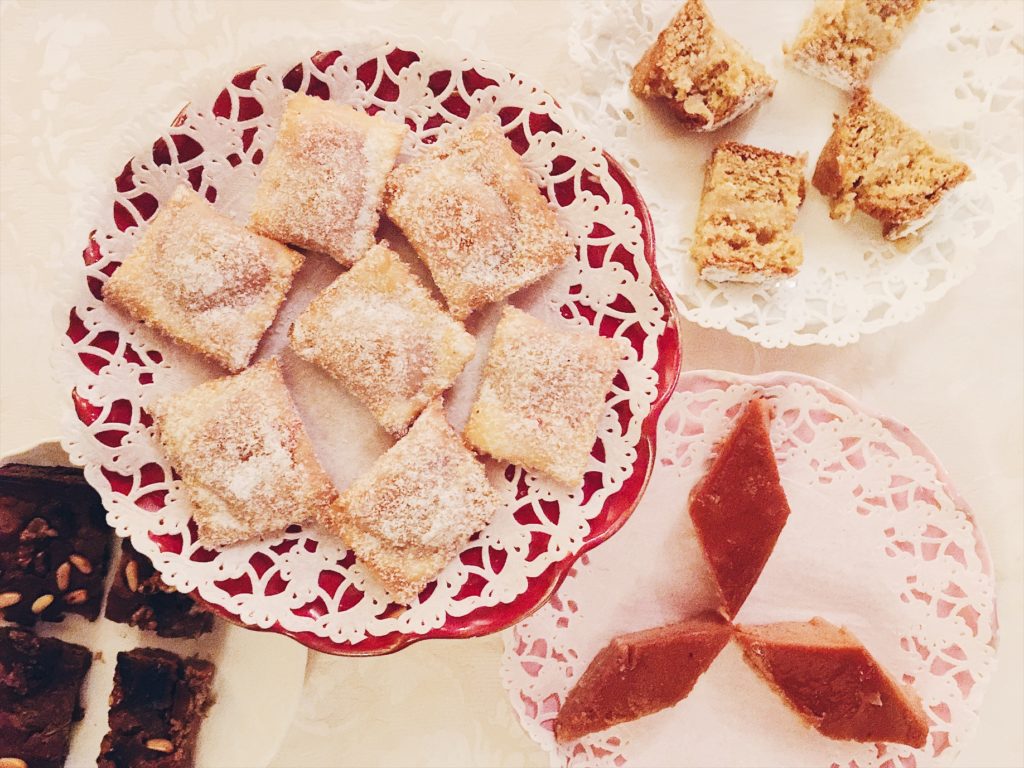 The Sagra delle Castagne di Marradi is held every sunday of October from dawn till dusk. There are frequent trains from Florene and Faenza to Marradi. It’s busy fair, because extremely popular among locals so plan to come at least one day in advance and stay with us at Palazzo Torriani.