Marradi in Summer: the main events

Marradi is a lively town and during summer is a tourist destination for all those people looking for the real summer breeze. There are also several events from late June to early September. July and August in Marradi Soffitte in Piazza – every Thursday in July and August there is the antiques market by night; 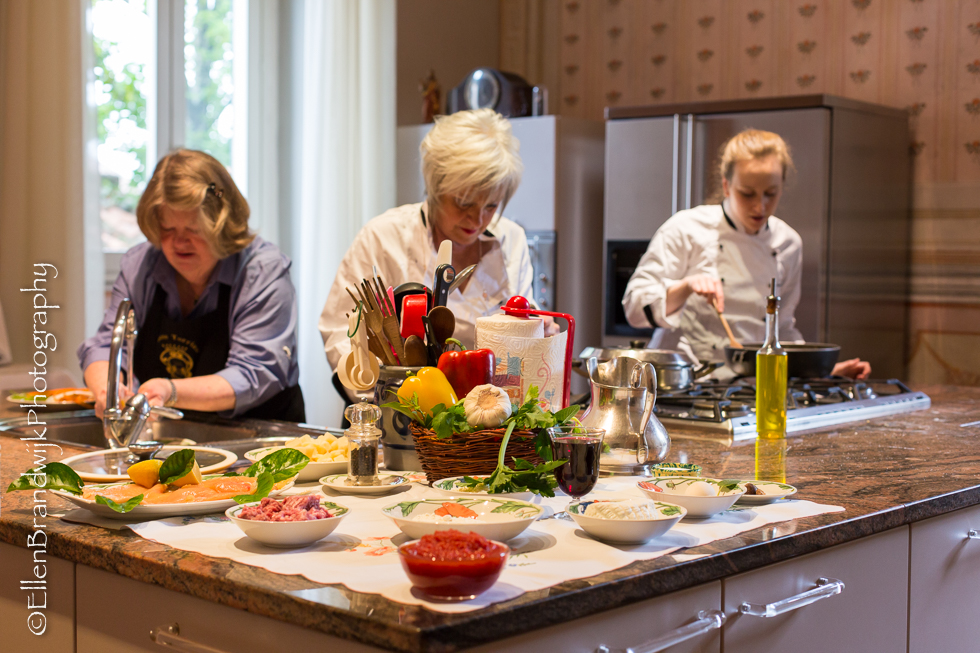 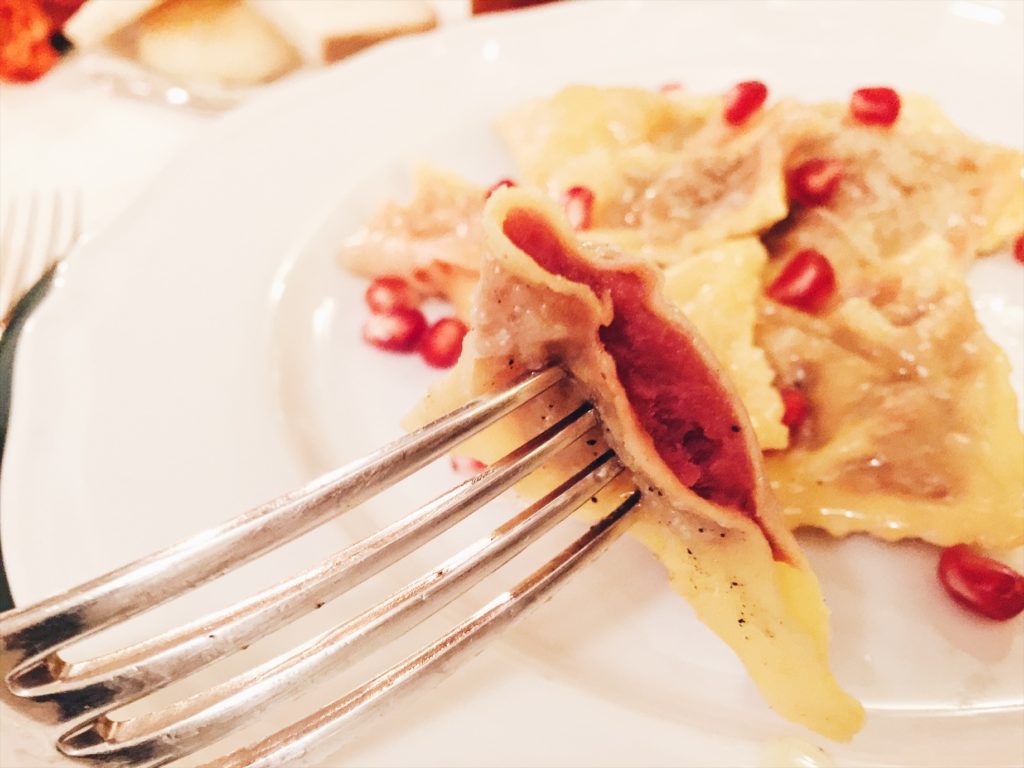 A delicious November at Palazzo Torriani

Have a look at the events we organized for this cold November. Chocolate at Palazzo Saturday November 18th the Tuscan master chocolatier Simone de Castro is at Palazzo Torriani to celebrate his birthday and prepares some special confectionery from chocolate. After a quick introduction to cacao’s history, Simone introduces us to the marvelous world of