Marradi in Summer: the main events

Marradi is a lively town and during summer is a tourist destination for all those people looking for the real summer breeze. There are also several events from late June to early September.

July and August in Marradi

Soffitte in Piazza – every Thursday in July and August there is the antiques market by night;

Graticola d’oro in early August – the youngs of Marradi fight each other in several  sports to win a special prize;

The best time after summer is October when there the famous Sagra delle castagne in Marradi, held every Sunday in October. 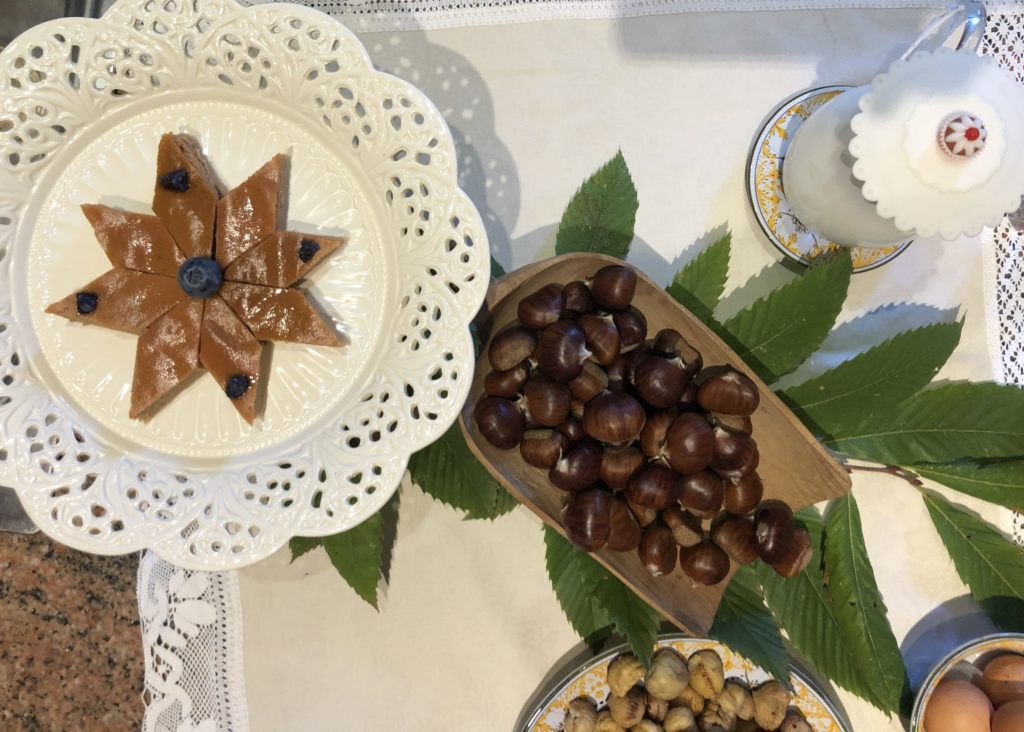 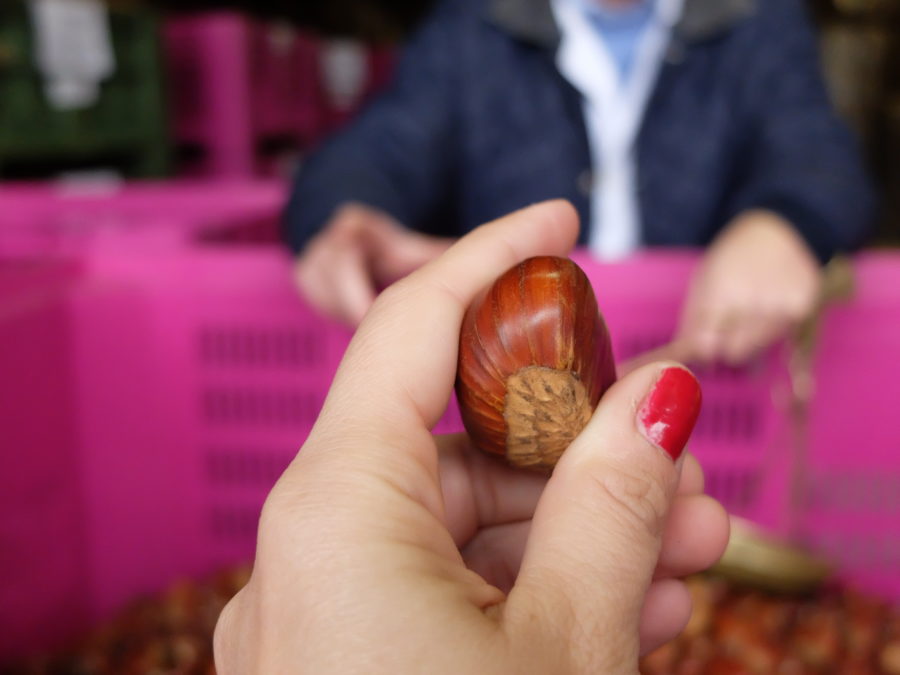 Marrone, I love you: the Sagra delle Castagne di Marradi